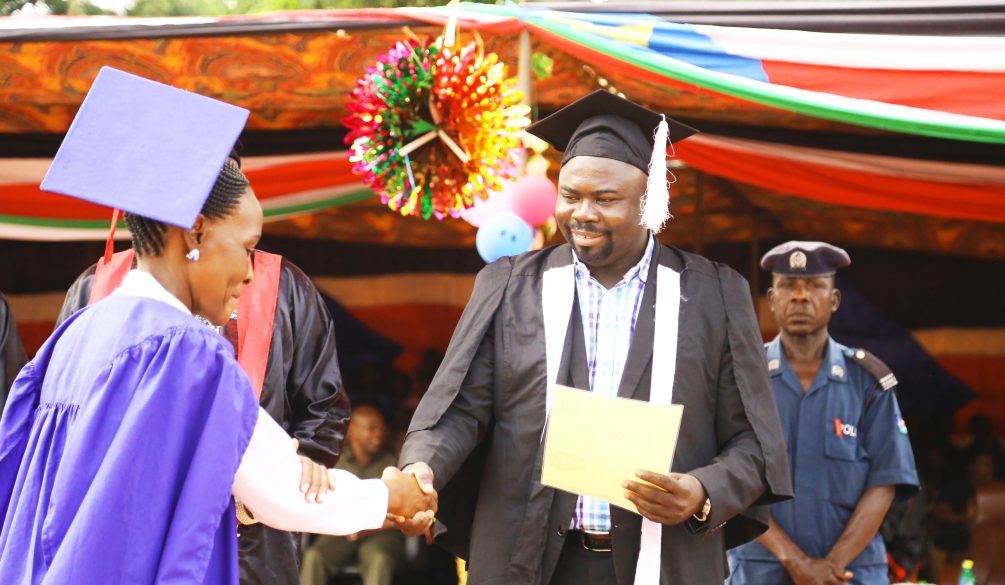 Speaking to Anisa FM Radio Dr. Oliver Hillario, Manager for African Training Centre says, 1,400 first Aid workers have been graduated after completing two months training and call up on the communities to collaborate with first AIDERS in order for them to respond to an emergency in the community He adds that the trainees have acquired training for two months in Yambio which as qualified them to treat a sickness at early stages before the sickness gets worse.

Dr. Oliver mentioned that African Training Centre is Aiming to carry out the training in the whole of South Sudan. On his part, the Acting Minister of health in Gbudue state, Gibson Bullen Wande advises the graduates not to show off but let them offer effective services to the communities adding that it’s important for them to give services to the needed persons or community Cerilo Franco says with the two months training acquired he is able now to treat a sick person special with too much bleeding with the experience gained he can now handle sickness at early stage.

Meanwhile Joyce Peter, another graduates expresses her excitement adding that she can treat any person that she can see on the way that might have sustain serious and she will offer the services for free without any charge because she has acquired the training without any payment Anisa Radio journalist who attended the graduation reported that there was no medical equipment handed over to the graduates during the graduation; it is unclear which method they will be using to respond to the emergencies trained for in the community. The graduation of first AIDERS was conducted on Saturday at Yambio freedom Square.