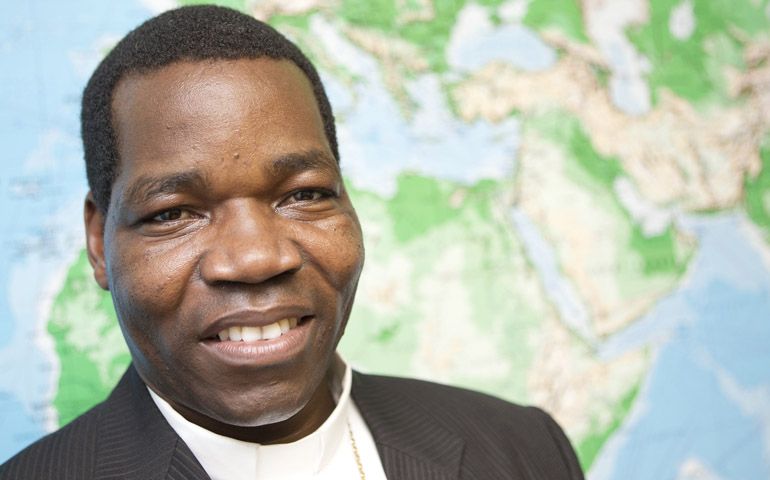 War is contagious and has a negative impact in the society and the country, says Catholic Bishop of Tombura-Yambio.

He was addressing hundreds of people attending the release of former child soldiers at Asanza in Yambio County, Gbudue State.

When war broke out in Juba in 2013, people in Yambio were unaware that it would reach them, but out of a sudden just overnight people came to realize that young people have taken up arms and went to the bush to fight the government, the Bishop reminds the people.

An anonymous 15-year old girl explains that she was on her way home from school when the former South Sudan National Liberation Army abducted her and many other friends and took them to the bush. She reveals that in the bush they were washing clothes, cooking food and fetching water for the armed men daily while boys were engaged in looting people’ s property.